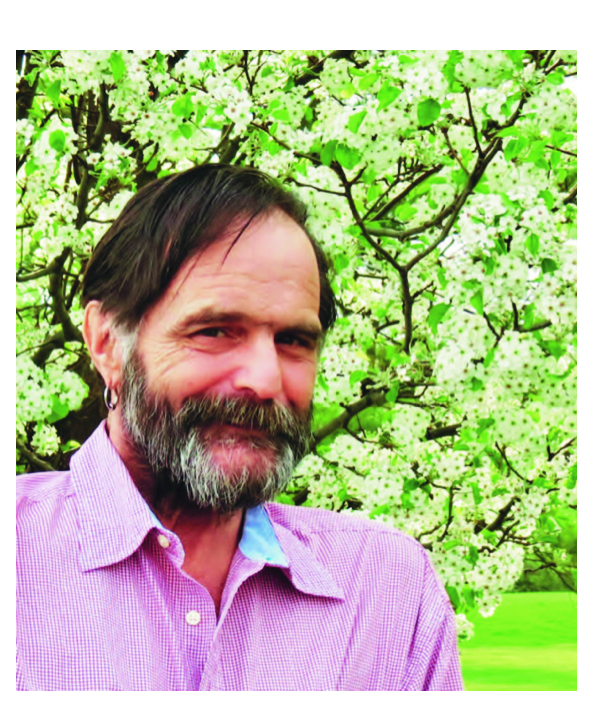 Jeffrey Montgomery, early LGBTQ activist and co-founder of the Triangle Foundation, passed away in Detroit on July 18th, 2016, at the age of 63. This loss is profound for the gay rights community; Montgomery’s relentless drive, compassion, and desire for change will long be remembered by those who are continuing his noble cause for LGBTQ acceptance.

Born in 1953 in Detroit, Montgomery grew up in Gross Pointe and attended Gross Pointe South High School until his graduation in 1971. He went on to earn a bachelor’s degree in social science from Michigan State University in 1976. Following the tragic events of 1984, when Montgomery’s partner, Michael, was slain outside a Detroit gay bar, he began his crusade against anti-gay police sentiment and inaction. Montgomery founded the Triangle Foundation to assist the victims of anti-gay crimes. 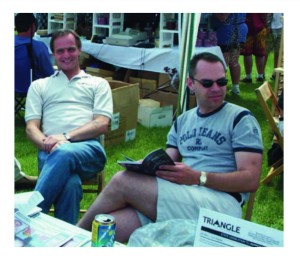 colleague of Montgomery, was there from the beginning: “Triangle was the LGBT organization that stood-up to anti-gay police misconduct. Jeff was a very important influence on this issue because some members of the LGBT community disapproved of defending men who were ‘cruising for sex.’ Jeff understood that being ‘out-and-proud’ required unabashed understanding of sexual freedom. Under Jeff’s leadership, Triangle began collecting and compiling police reports and court documents from men who were arrested in gay bars and parks and who said they had [done] nothing illegal.”

Thanks in part to Montgomery’s work, Triangle was able to prove that hundreds of individuals were being illegally arrested and prosecuted for acts that were not crimes. Triangle represented some 700 men in Detroit who were arrested for being allegedly “annoying.” The law used to charge them was eventually struck down. “Jeff and Triangle were instrumental in defending hundreds of victims of anti-gay police activity in Plymouth, Pontiac, Detroit and elsewhere in Michigan,” Serra said.

“Although, initially, Triangle was dedicated to anti-gay/anti-violence, Jeff’s concern extended to everyone who needed help,” Serra said. “Accordingly, Triangle rapidly grew beyond anti-violence programs and grew into support for LGBT people in employment discrimination, transgender bathroom disputes, school issues, family law, estates and more. The Triangle Foundation was the primary voice of the LGBT community in Lansing. I personally went with Jeff Montgomery, Sean Kosofsky and/or Henry Messer on many occasions to successfully lobby about LGBT issues such as sex offender registration, amending the Civil Rights Act, local ordinances, and many other global LGBTQ issues.”

The Triangle Foundation, which has since become Equality Michigan, flourished under Montgomery’s leadership as president, interim executive director, and executive director until his departure in September of 2007. An exceptional public speaker, some were initially skeptical of Montgomery taking such a prominent position early on. “There were people who questioned whether Jeff was ‘qualified’ to be an executive director at first, and I think his initial hiring was considered a trial period,” Serra said. “He was exceptionally skilled in media relations and very quickly became the primary public voice of the LGBT community in Michigan.”

Montgomery went on to become a go-to authority on LGBT issues, frequently speaking with media outlets on high profile LGBT criminal cases, including the Matthew Shepard murder trial. In 2000, Montgomery delivered the inaugural Matthew Shepard Memorial Lecture at Brown University. Entitled “America…You Kill Me,” this speech further cemented Montgomery as an established authority on the fight for LGBT rights. 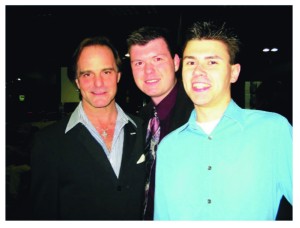 “When I heard Jeff’s inaugural Matthew Shepard Memorial lecture, I thought it was one of the better speeches I had ever heard,” Serra recalled. “I recommended that it be sent to ‘Vital Speeches,’ and they agreed and published Jeff’s speech…Jeff was ‘the’ face of the LGBT community in Michigan. When an issue arose, he was the one the news media would interview.

In addition to his pioneering efforts with the Triangle Foundation, National Coalition of Anti-Violence Programs, Woodhull Freedom Foundation, and the WikiQueer Global Advisory Board, among others, Montgomery was also passionate about the performing arts. He worked tirelessly to restore Detroit’s Orchestra Hall in the 1970s and 1980s, which has since served as the home of the internationally renowned Detroit Symphony Orchestra. Additionally, he was public relations director for America’s Thanksgiving Parade.

Through all his diverse pursuits, Montgomery remained steadfast in his love for the city of Detroit. “Jeff was committed to stay in Detroit himself, to assure that Triangle Foundation stayed in Detroit, and to do everything possible to support the City of Detroit and the well-being of the residents of Detroit,” Serra said. Accordingly, Montgomery was the recipient of the “Spirit of Detroit” award three times and named a 2002 Michiganian of the Year by the Detroit News.

Montgomery’s life and career is the subject of a forthcoming documentary called “America, You Kill Me,” on 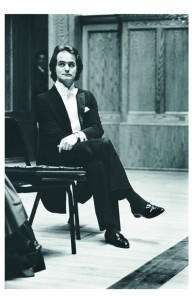 which he was collaborating with his brother John at the time of his death. Montgomery’s legacy as a visionary, political activist, and indisputable leader lives on through the efforts of others in the LGBTQ community, who can draw much from his history and countless triumphs in policy reform and anti-discrimination action.

Serra sums it up: “Jeff did not have formal educational training in social work, community organizing or law. His accomplishments show that a person of passion and dedication can teach themselves how to do what is required and can build relationships that compensate for their own weaknesses…Jeff sacrificed for his passion. The staffs of many gay rights organizations were often little more than glorified volunteers. Jeff took time to prove his worth and earned more and more respect and a larger and larger role [in] LGBTQ social revolution.”

More on Montgomery’s work can be found at www.jeffreymontgomery.org as well as a link to donate to his autobiographical documentary, “America, You Kill Me.”

If something happened with our health, we believe there is a solution to any maladies in a medicament. What medicines do patients purchase online? Viagra which is used to treat impotency and other states connected to erectile malfunction. Learn more about “sildenafil“. What men talk about “viagra stories“? The most vital aspect you should look for is “sildenafil citrate“. Such problems commonly signal other problems: low libido or erectile disfunction can be the symptom a strong soundness problem such as heart trouble. Causes of sexual dysfunction include injury to the penis. Chronic disease, several medicaments, and a condition called Peyronie’s disease can also cause sexual dysfunction. Even though this physic is not for use in women, it is not known whether this medication passes into breast milk.