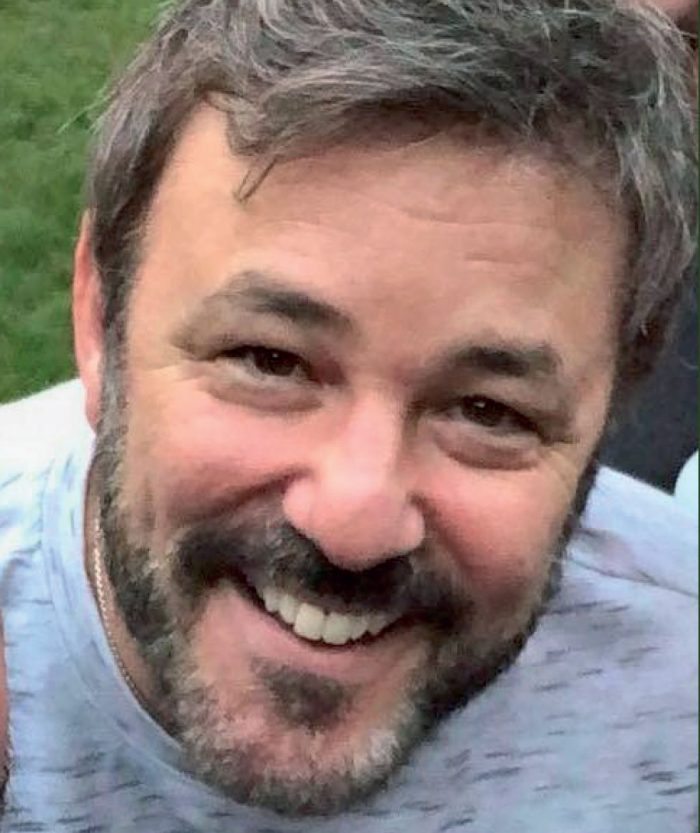 Ferndale Friends recently spoke with Dr. Joe Kort – a psychotherapist, coach and author specializing in LGBQT sexual and relationship health. He founded his practice in 1985, and his specialties include gay affirmative psychotherapy (emphasizing how being knowledgeable about gay issues informs the therapeutic process) and IMAGO Relationship Therapy (a specific program to help couples and singles learn to improve their communication and relationship skills). For years his practice has specialized in sex therapy and sexual identity issues, including Out-Of-Control Sexual Behavior; responsible non-monogamy/monogamy; childhood sexual, physical and emotional abuse; mixed-orientation marriages; coming out; and depression and anxiety. His group also offers workshops for couples and singles as well.

Kort is the author of two books on gay male identity and relationships. His latest book is Is My Husband Gay, Straight or Bi?: A Guide for Women Concerned About Their Men. Joe sat down with Ferndale Friends for an interview about his new book, career and day to day work.

FF: What inspired you as a doctor to focus on people’s sexuality and sexual relationships?

JK: I think it originally came from me focusing on my own sexuality growing up. When I started to work in the field I saw many sexual abuse survivors and became trained in working with them. What I found was there was great training around treatments in helping people heal but there was no sexual health model to teach people what healthy sexuality could look like for them after their recovery from sexual abuse. I also worked with people who experienced “sex addiction”/out of control sexual behavior that too didn’t have a sexual health component to help people find what healthy sexuality was for them. So, this began my quest in seeking training and certification in sex therapy. Also, in working with couples I found that if you talk about your relationship and get better connected that sex will just come. The truth is that people need to focus on sexual health conversation and talk about their erotic desires and differences.

FF: How has your career evolved and who are your inspirations in the field on human sexuality?

JK: In the beginning of my work, it was all about sexual abuse and trauma and “sex addiction“/out of control sexual behaviors. I no longer believe that sex can be addictive but I do believe there is a lot of sexual suffering for all kinds of reasons, so I have to change my stands over time. My inspirations have included so many people in the sex therapy and education field, including Esther Perel and Dan Savage.

FF: What is the reason for your interest in helping men, specifically who are on the LGBTQ spectrum?

JK: This is largely due to the fact that I am a gay man. I saw how much therapy helped me in my teenage years throughout my 20s and coming out, and I wanted to also offer this to the LGBTQ population. Also, women have a window to have sex with other women without calling it bisexuality or lesbianism. Men are stigmatized, and if they have one homosexual thought they are considered to be gay or bisexual. I find this ridiculous, and I work hard at eliminating the stigma.

FF: How have you affected the people you help? What are your ultimate goals with your work?

JK: I’m not just a therapist, I’m an educator. I think I have affected people by giving them good information, good resources. And, directing them toward new possibilities of making their relationships and their sex lives work with themselves and their partners.