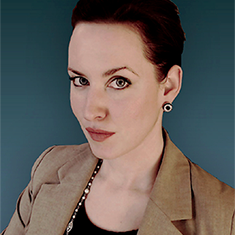 Most people go their entire lives without winning an election or giving birth to a child. New Councilwoman and founder of the Ferndale Rat Patrol Laura Mikulski experienced both these milestones within 48 hours. 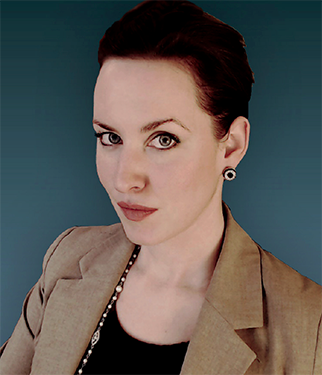 Although her daughter Lillian wasn’t due for another three weeks, Mikulski, then-candidate for Ferndale City Council, and husband Ben Wojdyla entered Royal Oak Beaumont Hospital at 6 A.M. on the day before the recent Ferndale elections. Mikulski came in first of four candidates with 44 per cent of the vote.

“Her name is Lillian. I campaigned knowing that I wanted to raise my daughter in Ferndale, and feeling an obligation to further contribute to the trajectory of the city. I wasn’t expecting her to come so soon, however – she was due at the end of November – and we got word that I would need to be induced early just before the election,” said Mikulski.

Lillian must have been eager to greet her mother on the night she won the election, because a routine doctor’s visit the previous Friday revealed some changes and the need to induce labor was determined. Despite complications resulting in surgery, Lillian Rose Wojdyla was born at 4:39 P.M., healthy.

Who are some people who helped inspire you, and give you the motivation you need to successfully run for city council on behalf of Ferndale residents?

I credit Alissa Sullivan (Hazel Park City Council), Roslyn Grafstein (Madison Heights City Council), Alan H. Kideckel (former Berkley City Council), and the 500+ residents I helped via Ferndale Rat Patrol for giving me motivation to run for council. I especially credit Eric Geiner, Dave Cottrill, Cyndi Russ, Suzanne Janik, Patrick Welsh and Anne Galligan as my core campaign team for pushing me and motivating me when things got tough, and my husband for helping me at every possible chance. I’d also like to thank Dean Bach for being a sounding board, and Chris Best for encouraging me early on.

What are the most significant, and practical improvements you hope to see now that you have been elected?

The simplest and most practical improvement I’d like to implement is improved communication with residents. By performing a small amount of outreach before council and commission meetings, we can increase resident engagement and dialogue with community leaders. This is part of why I ran on a “resident first, politician second” platform: I’ve heard for years from residents that they feel like they find out about decisions and actions at the last minute, after everything has already been decided and implemented. We
currently have the tools to make residents aware of meetings, and it should be relatively easy to implement an outreach strategy. Further, I strongly feel that holding regular community outreach sessions outside of council meetings is essential, as this gives people the opportunity to voice their concerns without the pressure and anxiety of publicly speaking at a council or commission meeting.

Thank you for talking about the train. I feel like I’m on crazy pills every time our city gets shut down during 5:30 P.M rush-hour for a cargo train to unload. Does this happen in other places? Is there any hope of amendments to their unloading schedule or are we just screwed?

This happens in several other cities, such as Kalamazoo, Woodhaven, and Plymouth. Kalamazoo is planning 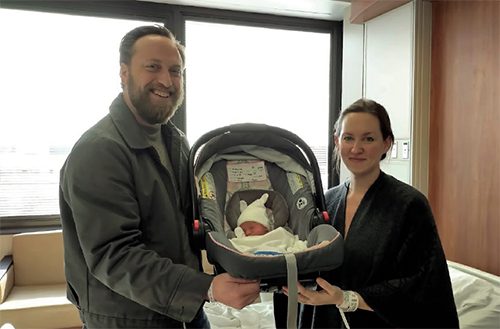 to install a driver warning system of flashing lights, as well as detour signs to direct drivers around the blocked points. My hope is that we could have an advanced warning system like that, although that wouldn’t fix the problem for pedestrians and those riding bikes. My hope is that CN will honor their commitment to work with the community, as they promised back in 2015 when they discussed how the new yard would reduce train blockages. Beyond that, unfortunately federal law trumps local area time limits, meaning we’re unable to impose time limitations on the train crossings even though there is a statute on the books in Michigan imposing a five-minute time limit for stopped trains.

If you could have any musician, living or dead, perform a song for you and your child, who would it be, what song would they sing, and why?

Either Nina Simone, “Here Comes the Sun” or Bob Dylan’s, “The Times They Are A Changin’.” When she’s older we’ll get into the punk classics.