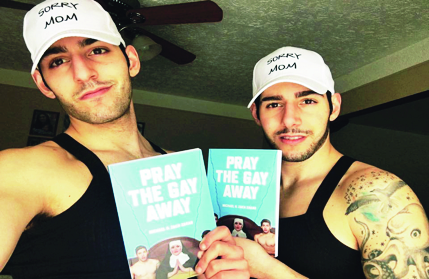 COMING OUT IS ALMOST NEVER EASY. Couple that with heavily Christian, highly conservative parents, and it can become nearly impossible. That’s why twins Michael and Zach Zakar, 24, fully intended on keeping it a secret from their family forever. But at 18 their mother asked if they were gay, and they decided to come out. And her reaction inspired them to turn their unique experience of being gay Arab twins to the public eye.

Zach gave Ferndale Friends an exclusive interview on their experiences, including what it was like to write their memoir called Pray The Gay Away: “It started with one simple event: we came out to our very religious 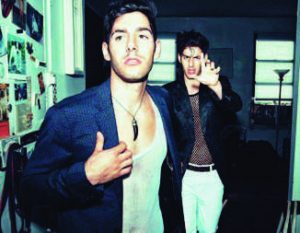 mother and she threw holy water at us. I thought it was ‘interesting’ and, as two film students at the time, we wrote it on a sticky note to add it in a potential short film. Two weeks later, she tried to force feed us ‘holy grapes’ and you can say the book wrote itself. We had offers from publishing houses with horrible contracts, so we decided to self-publish to have more freedom in what we write and produce.

Their book, and YouTube videos, have made them local celebrities, appearing on Tosh. O and given loads of press from various national outlets. “After appearing on Tosh. O, we decided to slowly transition out of YouTube because it wasn’t necessarily fulfilling. We want to make bigger strides in the community and the world, so we dabbled in stand-up, speaking at LGBT events, etc.”

Honestly, I can guarantee that you’ll love our book. Yes, that sounds cocky, but it was written from the heart and we are proud of our little baby. Reviews have been equally as heartfelt. We’re glad people can relate to our story – gay or straight.”

Zach took time to reflect on being a double minority in America and how he and Michael’s aims have taken a more philanthropic angle.

“Honestly, coming out isn’t easy for anyone. Your life changes 100 percent once you come out, for better or worse. I thought, “We’re going to be those kids that took that ‘gay’ secret to the grave. I planned my whole life in the closet, but now we’re unique voices for the LGBT/Iraqi. Never thought we’d be the people to give advice to those same people. I am truly grateful to be gay, as I feel it gives me a more accepting view of the world and individuals. I am also truly blessed to have a twin by my side to share this journey with.”

As for their future Zach gave us a hint of upcoming projects they have in the works.

“There are two big (secret) projects coming up. Other than that, we are slowly going back to our roots. We want to go back to making short films, traveling the world and enjoy life! Pray the Gay Away has huge plans in 2019. 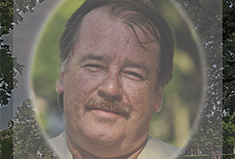