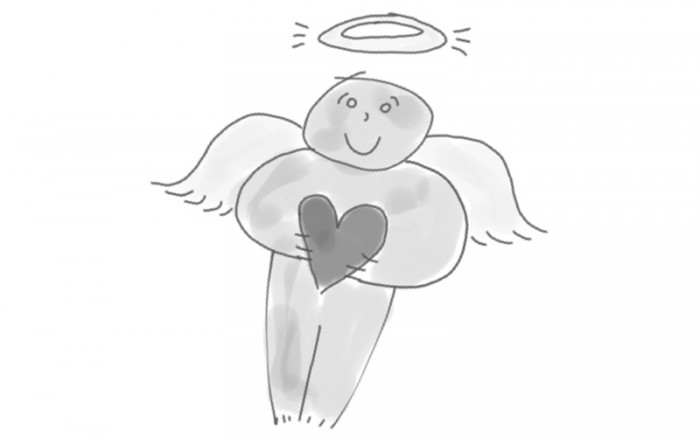 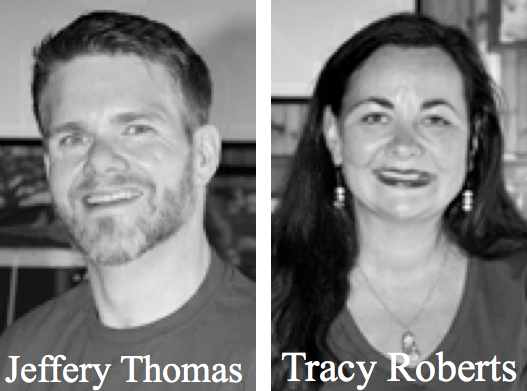 DEALING WITH THE LOSS OF AN INFANT is hard and can be an emotional roller coaster for families. Having comfortable surroundings in the hospital during that time gives families time to grieve together.

In 2008, Tracy Roberts was five months pregnant when she and her husband lost their twin boys. To cope, Roberts began attending a support group at Beaumont Hospital. In January 2009, Roberts, Amy Allen and Anna La Fountain founded Angel Kisses. All three had suffered late- term pregnancy loss, and all were interested in raising awareness of stillbirth and providing emotional support to families.

Initially, the nonprofit worked with Beaumont Hospital exclusively. “We used all of our money in the first four years to give back to Beaumont. With that money, they were able to create a separate waiting room for families who had experienced stillbirth, so they didn’t have to wait in the delivery room where all the parents were excited that they were having live babies,” says Roberts. These types of rooms weren’t available to Roberts and vice president Jeffery Thomas when he and his wife Nicole (who is the treasurer of Angel Kisses) lost their baby girl.

Angel Kisses has since refocused its mission and now concentrates solely on fundraising. “Up until about three years ago we focused on not just fundraising, but also putting programs together and doing a
whole bunch of stuff. But about 2012 we later we decided we were going to fundraise for non-profits, hospitals, organizations and individuals who were just in the process of starting a support group, or some other way to help people in Michigan who have experienced stillbirth as well,” says Roberts.

Since its inception, the nonprofit has raised over $105,000; $30,000 has been given as grants in the past two years and the rest donated to Beaumont Hospital. “We do the fundraising and then give it out as grants to other organizations,” says Thomas.

The first year of its new mission the nonprofit raised money for Beaumont nurses to attend a conference in Kalamazoo called “Resolve Through Sharing,”giving “them a chance to learn more about how to help grieving parents. The nurses are really like the first line there,” says Thomas. Last year the nonprofit donated money to Metro Detroit Share, which provides memory boxes to hospitals for parents.

This year, Angel Kisses is providing grants to six charities and will have announced the
winners at the Fourth Dress Like Devils & Run for the Angels 5K Run/1M Fun Walk on Saturday, October 3.

“It’s all part of the fundraising cycle, so the money goes to raising money for the charities that we’re supporting,” says Thomas. Coffee, fruit, and bagels were provided. A small award ceremony was held for the top three finishers for men, women, and kids. After the race, the annual balloon release took place at Roseland Park Cemetery, which also sponsors the event.

“That’s a ceremony where people write messages to the babies that they lost, or anyone that they know may have lost their children,” says Thomas. Roberts explains that many family members besides parents come to support and that’s important.

The healing process can be a long journey for parents who’ve suffered the loss of a stillborn baby. “We have people who’ve attended our fundraisers that are 60-70 years old that have finally been able to talk about the loss they had 50 years ago, because it’s so different from what they did back then and what they do now,” says Roberts. Acknowledging the situation by talking about the baby and saying their name is important and helps parents cope.

Angel Kisses has big plans for 2016 and has already begun planning their Annual Fundraiser and Silent Auction for Saturday, February 20, 2016. For more information about the race, email Jeffery Thomas at jefferythomas@angelkisses.org.

To learn more about Angel Kisses or to apply for funding, please visit http://angelkisses.org or email Tracy Roberts at tracyroberts@angelkisses.org

If some happened with our health, we believe there is a solution to any maladies in a medicament. What medicines do patients purchase online? Viagra which is used to treat impotency and other states coupled to erectile dysfunction. Learn more about “sildenafil“. What people talk about “viagra stories“? The most substantial aspect you should look for is “sildenafil citrate“. Such problems commonly signal other problems: low libido or erectile dysfunction can be the symptom a strong soundness problem such as soul trouble. Causes of sexual dysfunction turn on injury to the penis. Chronic disease, several medicaments, and a condition called Peyronie’s disease can also cause sexual dysfunction. Even though this medicine is not for use in women, it is not known whether this treatment passes into breast milk.