The event will take place on Thursday, October 11 at 9:30 P.M. at 261 East 9 Mile Road in Ferndale. It will feature local writers and performers telling stories about their brushes with the paranormal. The lineup includes John E.L. Tenney, nationally-recognized para­normal investigator, who has appeared on numerous television shows including Ghost Stalkers and Paranor­mal Lockdown.

Producer and host Amy Oprean explains that Let’s Just Say is zeroing in on the reason for the season: Terrify­ing ourselves and others. “Usually I choose a theme that’s broad enough that most people can come up with a story from their life that fits,” Oprean said.

“This month, however, I was much more specific. All of the storytellers have encountered, or at one point thought they’d encountered, a ghost.” Audience members can expect to be at the edge of their seats for many of the storytellers, though things might also get introspective. “People love telling stories, but they especially love tell­ing ghost stories,” Oprean said. “Why is that? It’s an interesting question, and it makes me wonder if there will be any common themes between stories.”

Above all, Oprean says the show will leave you feeling spooked. “My hope is people leaving the theater will be checking for ghosts over their shoulders as they go.”

Tickets for the event are $10 and can be purchased in advance at gocomedy.net or in person at the Go Comedy box office. For more information on Let’s Just Say, visit www.facebook.com/LetsJustSayGoComedy. 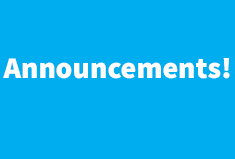 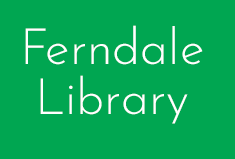